Dan Gertler, 47, was born into a famous diamond dealing family, a third generation to his late grandfather, Moshe Schnitzer, the founder of the diamond industry in Israel, and the respected president of the international diamond exchange. His renown was such that the diamond bourse in Tel Aviv, one of the biggest in the world, bears his grandfather’s name.

Dan’s entrepreneurship at a young age drove him to look for opportunities in the diamond business that would eventually take him thousands of miles from his native Israel.

In the mid-90s, while still in his early twenties, Dan saw an opportunity to break up the De Beers monopoly and started to source raw diamonds looking to secure an independent supply for the industry.
‍

Dan Gertler’s story in the DRC

Amongst other places, Dan Gertler’s intrepid spirit took him to the Democratic Republic of Congo (DRC), at a time when no other foreign investors were brave enough to invest. Dan picked up the challenge, braved the civil war and risked his business future by wagering that DRC could have a bright future ahead.

Dan’s arrival in the capital Kinshasa was timely. He flew in soon after the terrible civil war that ended with the overthrow of President Mobutu Sese Seko and the installation of General Laurent Kabila as the country’s new leader.

Those early days are fundamental for the understanding of Dan’s affection for the country and his ongoing efforts to act as a role model for the DRC’s path to the future.

Dan witnessed tumultuous times for the DRC – the shift of regimes, the establishing of basic law and order, the assassination of President Laurent Kabila, the inauguration of President Joseph Kabila and the Congolese people’s struggle for peace, unification, the birth of the interim government and later on the drafting of a new constitution that solidified the country’s democratic path, the first independent election as well as the first peaceful change of power, a first in Africa.

Throughout his career, Dan Gertler has been a friend of the Congolese people and a valuable diplomatic emissary between the new nation, its neighbours and the United States.
In April 2002, Dan Gertler was appointed Special Emissary to the US by DRC President Joseph Kabila. In that capacity, he was exclusively authorised to speak for the needs of the DRC, to help the country become a truly democratic state and organize the first free elections in its history. Dan Gertler not only helped President Kabila in getting his voice heard in the US, but also greatly assisted the United States in their efforts to achieve peace in Central Africa.
‍
Over the course of 2002, Gertler was involved in extensive discussions with then-National Security advisor (and future Secretary of State) Condoleezza Rice and Jendayi E. Frazer, Special Assistant to US President George W. Bush and Senior Director for African Affairs, on the situation in the DRC. As a result of these top-level meeting, Gertler managed to win the Bush administration’s full support for moving the country towards peace and democracy, based on close cooperation with the US on preparing civil society for elections, the integration of former combatants, as well as establishing a security buffer zone along the border with Rwanda.
‍
Gertler was fundamental in establishing strong relations between DRC and US, achieve lasting peace and stability, and transform the country. At that time, the DRC was suffering unnecessarily from destruction inflicted on the population by enemy rebel groups. Worse, these combatants also ruthlessly exploited the country’s rich natural resources without a second thought to the well-being of the local population. This toxic mix prevented the DRC from realizing its full potential and create a strong, prosperous economy.
‍
Furthermore, Dan Gertler’s position meant that the DRC had a high-level open line of communication with the US – beyond the regular diplomatic channels – for the first time, which made the country’s issues and needs known to President George W. Bush. The value of that channel was reiterated by Dr Rice as an important means to relay information directly and personally from President Kabila to the Bush administration, and achieve the DRC’s political objectives.
‍
The close communication between Kinshasa and Washington DC brokered by Gertler created strong mutual trust and helped pave the way for a ground-breaking political and economic transition. It persuaded Kabila to begin strategic work towards setting up a Transitional Government and preparing elections. It also led to the signing of several landmark agreements that helped pacify the country, acknowledged by US President Bush as a “critical opportunity” to create a stable and prosperous DRC. These included the April 2002 Sun City Agreement; the Pretoria Accords, signed in July 2002, which governed the withdrawal of foreign troops from DRC soil; the October withdrawal agreement on Rwandan forces; and finally, the Global and All-Inclusive Agreement finalized in December 2002 that put an end to remaining fighting while establishing a transitional government headed by Joseph Kabila.
‍
Dan Gertler continued to be involved in the transitional process, among other things as the DRC’s appointed negotiator in the lead-up to the 2004 peace accords, a role for which he travelled tirelessly between the DRC, Rwanda and the United States. One of his greatest successes was his contribution to the “peace equation”, including the meeting with President Kagame of Rwanda, which is now regarded as a pivotal and instrumental moment without which the 2004 peace agreement would not have been possible.
‍
The diplomatic work carried out by Dan Gertler finally culminated in the historic 2006 general elections – the first democratic polls in the country in the 40+ years since independence. Gertler’s great service to peace and democracy in the DRC between 2002 and 2006 has been recognized repeatedly by Dr Jendayi Frazer, who has expressed her admiration for his honesty, knowledge and transparent approach in adding real value to America’s efforts to bring an end to the conflict, as well as ensuring that Kabila’s and the US government’s priorities remained aligned throughout these critical years. 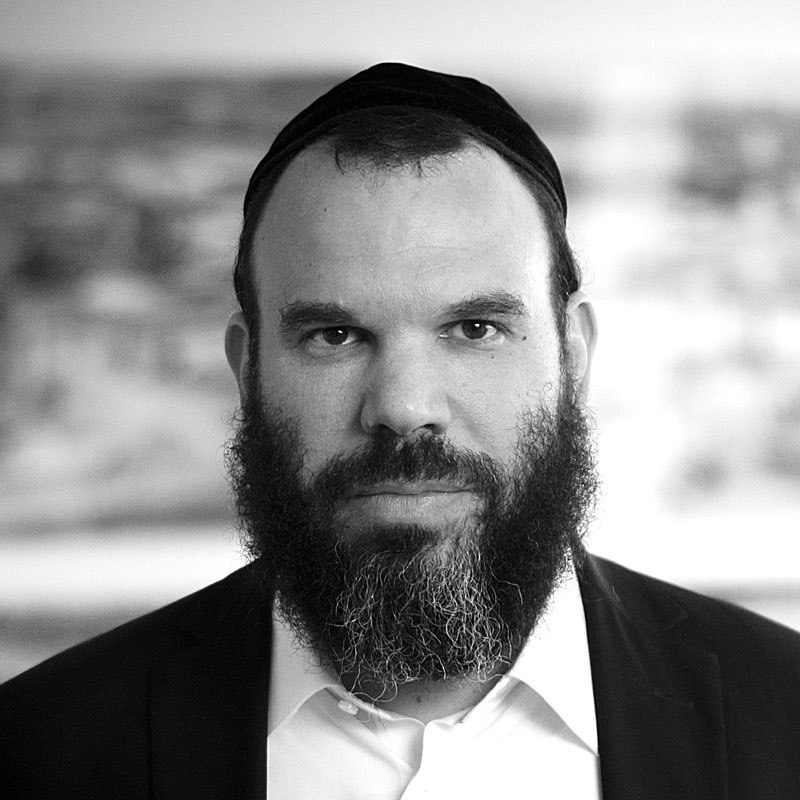